PMQ: Getting to know our culture hub

PMQ – a super interesting cultural, commercial and architectural landmark in our hood. Definitely a place to visit! With a long and interesting history, now a hub for cool, creative, design shops, cafes, restaurants, an exhibition centre and a place to hang out, chill and escape from the buzz of the city.

The story starts in 1862 with the establishment of the Central School, the first government school in Hong Kong to provide western education to the public at the upper primary and secondary levels. Originally, the campus was built at Gough Street.

In 1889 the school was renamed Victoria College and relocated to a site at the junction of Aberdeen Street and Hollywood Road - the locale of today’s PMQ. 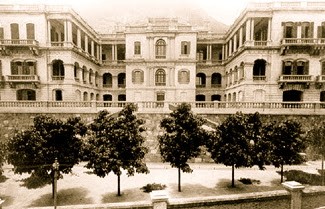 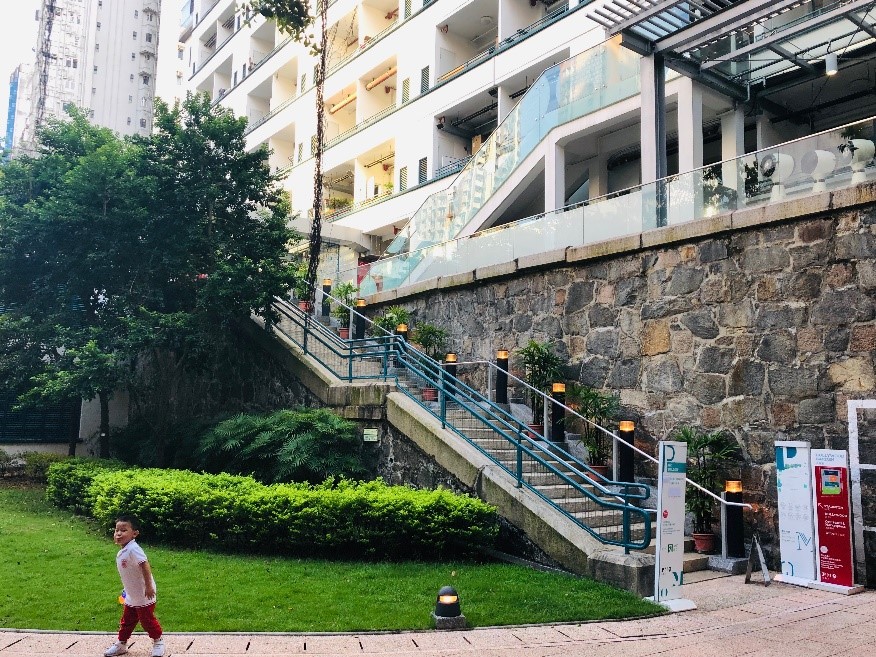 In 1894, the school was again renamed as Queen’s College and the name has stayed to this day. The school buildings were severely damaged during World War II and was later demolished. Only the granite stairs leading to the building survived and are in use in the present PMQ.

The site was then reconstructed into the Police Married Quarters – PMQ - in 1951. It was the first of its kind to provide official residence for the married police staff and their families. Due to a huge number of refugees fled to Hong Kong in the 1950s there was a need to recruit more police force. The site was built as an incentive to increase the number of officers.

PMQ provided 140 single room units and 28 double room units as a convenient residence to officers serving at the nearby Central Police Station. A score system was used for selection of candidates ready to move in to PMQ. Points were added according to marital status, rank, years of service and number of children.

In 2009 the site was included as one of eight projects under ‘Conserving Central’ initiative headed by the Government. In 2010 the project was awarded to the Musketeers Foundation, with the support of Hong Kong Design Centre, the Hong Kong Polytechnic University and Hong Kong Design Institute of the Vocational Training Council to transform the Former Hollywood Road Police Married Quarters into a creative industries landmark named “PMQ”.

PMQ’s buildings have been redone and upgraded for new uses.

Residential units have been transformed into design shops, workshops studios, offices for creative enterprises and spaces for visiting designers.

Pic: A local boutique at PMQ

The top floor of Block B called Hollywood Building is now a roof-top restaurant with a mezzanine floor. There’s an outdoor chill out area on top of the connector between two Blocks. 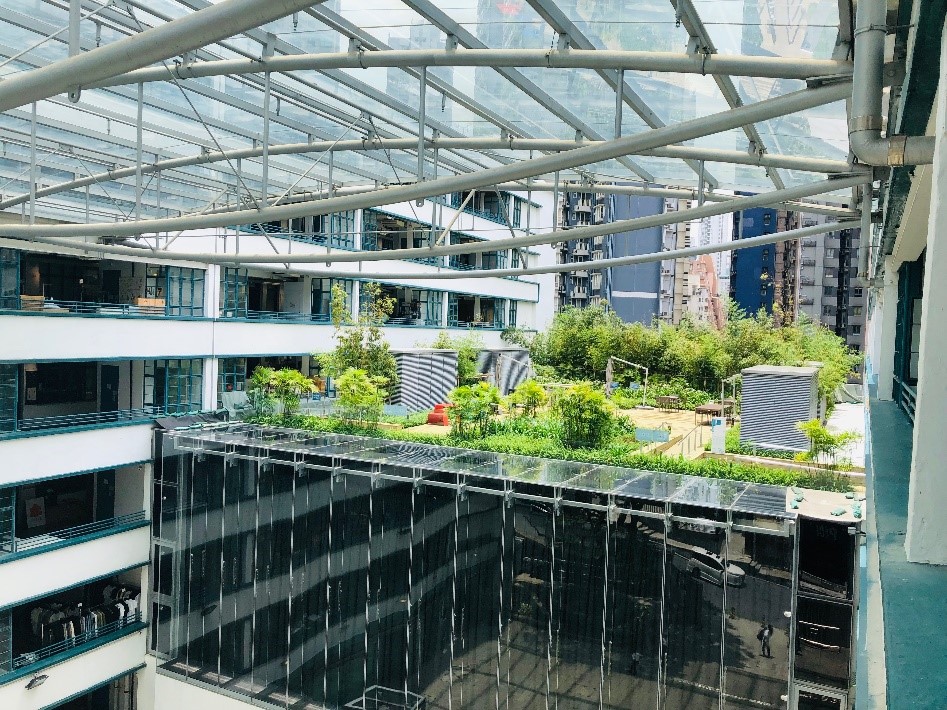 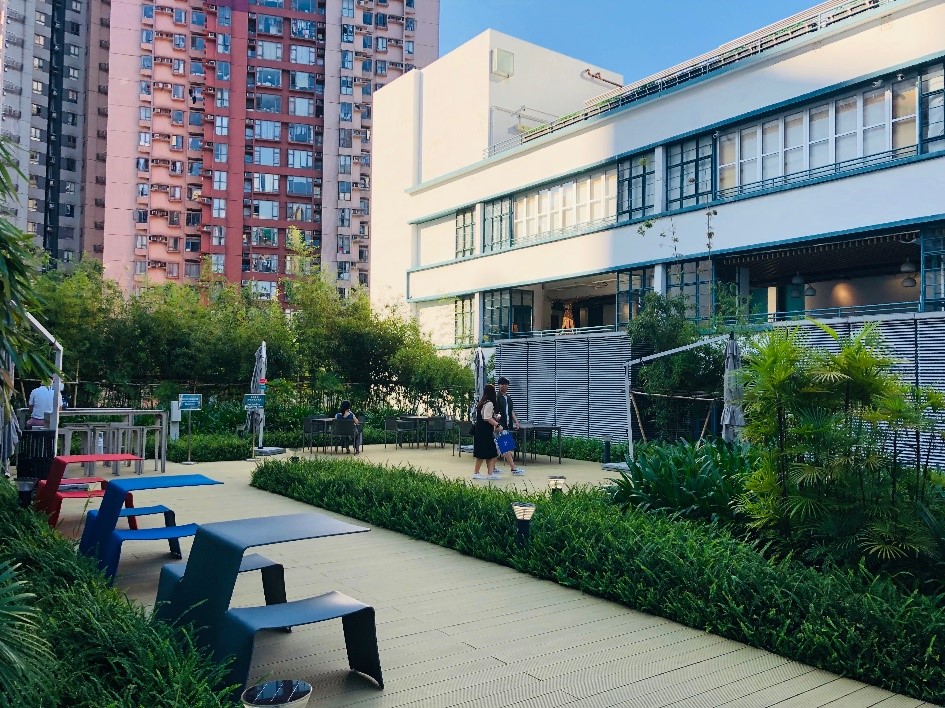 Pic: the outdoor chill out area on top of the connector between two Blocks

Here are some interesting shops and workshops we have selected to give you an idea what an interesting and creative place PMQ is: 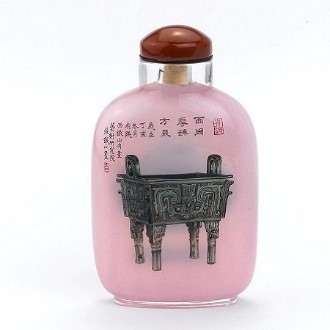 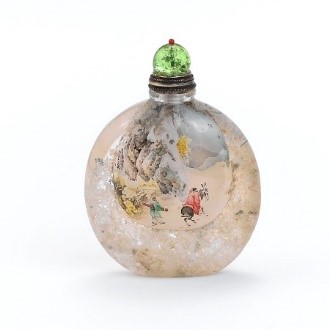 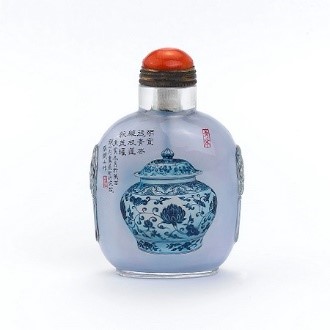 Founded in 2012 by Simon Tang, is a shoe brand and all the shoes are hand-painted by the artist himself. Every pair is unique. 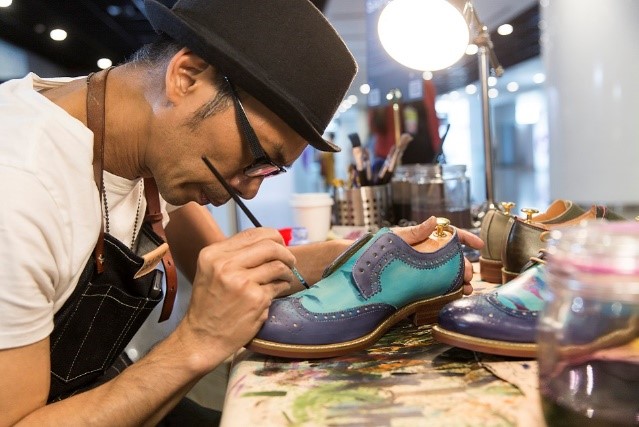 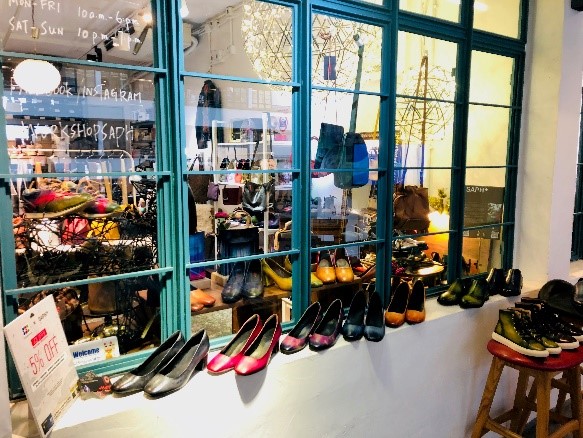 It is a designer label in Hong Kong and also a shop for fashion, accessories, artworks, lifestyle products and multimedia events. Phenotypsetter offers various lines of smart casual ready-to-wear and accessories such as bags, hats and others. It aims to create wearable art and emphasizes on craftsmanship and materials. 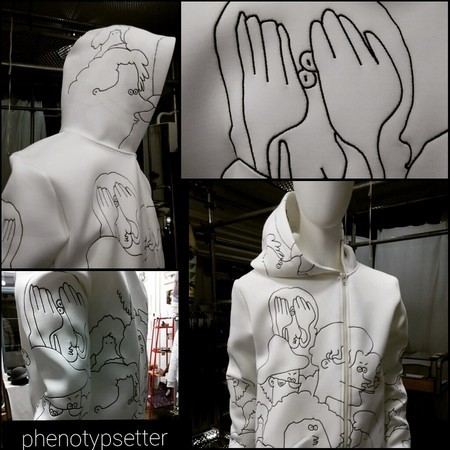 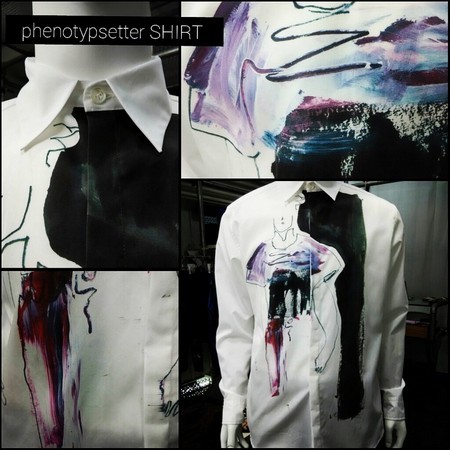 POB uses board games that were designed by local youths to promote creativity, to create job and training opportunities for the youth and women. 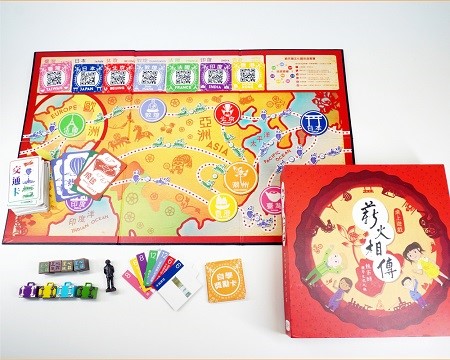 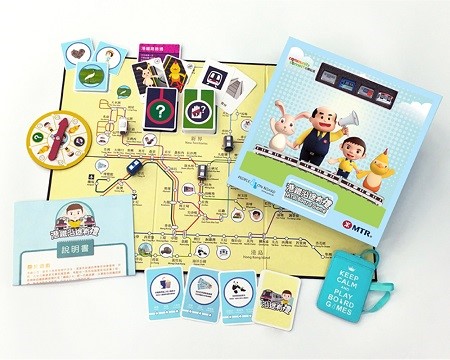 Pic: POB uses board games that were designed by local youths to promote creativity

It is a Hong Kong-based brand, started by designer Flora Leung. The design concept of the brand is influenced by Art Deco, Bauhaus and Post-modernist aesthetics from 80s Memphis. Innovative use of contrasting colors and geometric symmetry has become synonymous with the brand and immediately recognizable. 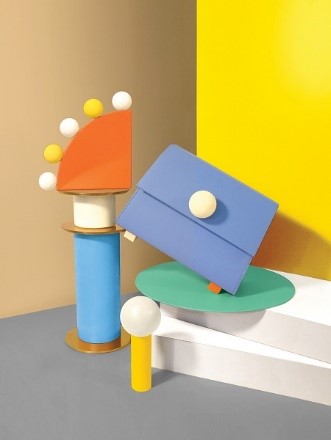 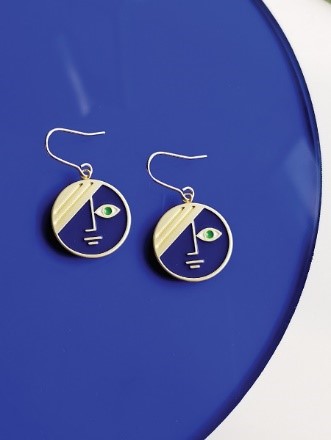 It offers cooking, bread, cake, washoku and wagashi lessons for all ages, gender, and skill levels.

Wagashi is the traditional sweets in Japan which is rich in history and culture. You can go for a trial lesson.

That is a super important part of PMQ’s activity. Every month there is something interesting going on. In September among others there is an installation called Lost in Childhood (Building Staunton, Unit No. S313)

Graphic Design in Japan 2019 (Hong Kong Edition) (Qube, Floor 2/F) is for the very first time in Hong Kong, showcasing over 300 pieces. Totally worth it especially for the creatives or the Japan fans :-) 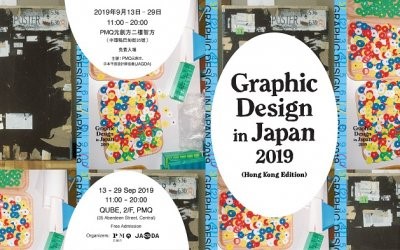 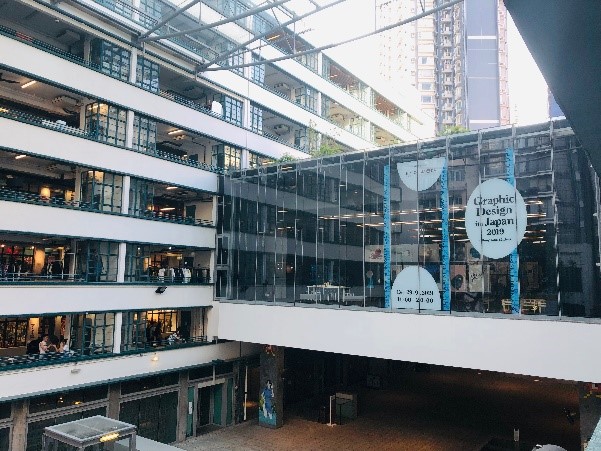 Hong Kong On Steps is about Tales of Our City (20 flights of stairs across PMQ) which is the latest rendition of PMQ’s stairs art project. Twenty new stories from eleven different artists have been painted across the historic stairs of PMQ. Ten of which are from Hong Kong and one is from South Korea.

There are also many workshops organised every day. Some for kids, some for families like family recipes workshop, also silver ring making, beginners shoe making, Meet and Munch: more than just mooncake! to name a few…

Check PMQ’s website www.pmq.org.hk for more details and just go there to explore it youself.

Reserve a whole day because there is A LOT to see there 😊 No.35 Aberdeen Street, Central. The closest MTR is Sheung Wan Station Exit E2.

The upcoming US elections: A talk by Jennifer Jett, Ex-localHood Volunteer

Copy of Perspectives of a random HKer @ April Yu

In Pics: Hong Kong then and now